Today, on the 23rd of March, Anarcha-Feminist Group Amsterdam, takes action in solidarity with those resisting the new police, crime, sentencing and courts bill in the UK. 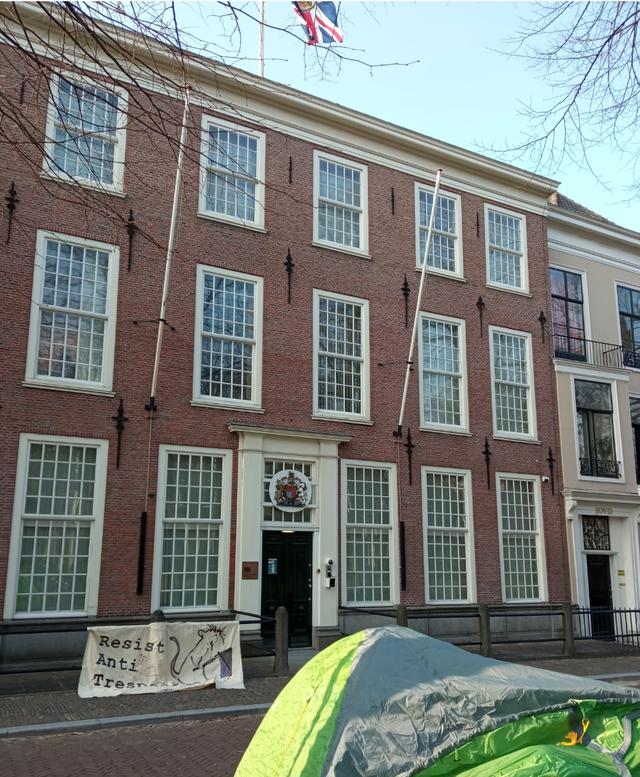 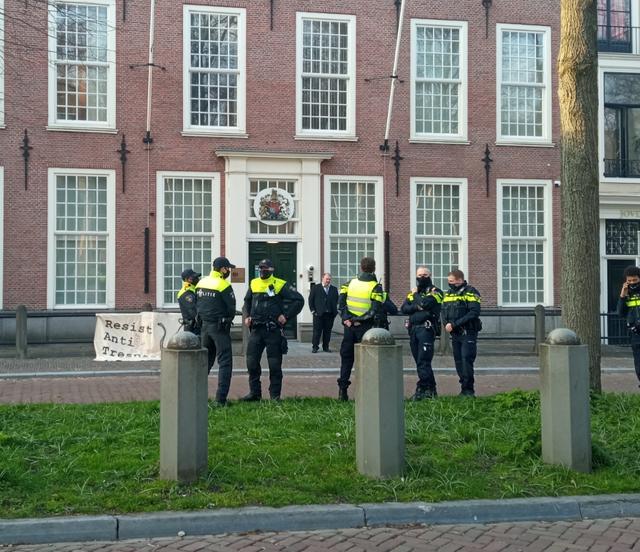 The repressive and authoritarian Police Crime Sentencing and Courts Bill, criminalises the act of protests, as well as any attempt to trespass with the intention to reside. On top of destroying basic rights to resist the racist sexist police state, this bill criminalises the lives of already vulnerable and discriminated groups of people: especially no fixed abode communities. We stand in solidarity with Roma people and travellers, with squatters, boaters, the homeless and anyone fighting back against this racist bill.